Together with Rafael Montañez Ortiz, the original founder of El Museo, these artists had participated in the Puerto Rican Art Workers Coalition, which pushed for the representation of Black Puerto Rican and woman artists in New York museums. The posters and ephemera presented in this section, created by Taller Boricua artists, document the first years of collaboration between the Taller and El Museo, including exhibitions during director Marta Moreno Vega’s tenure, such as Exposicion Rodante, Taller Boricua, the group’s first exhibition in the museum in 1972.

Dimas Reflections on the Founder 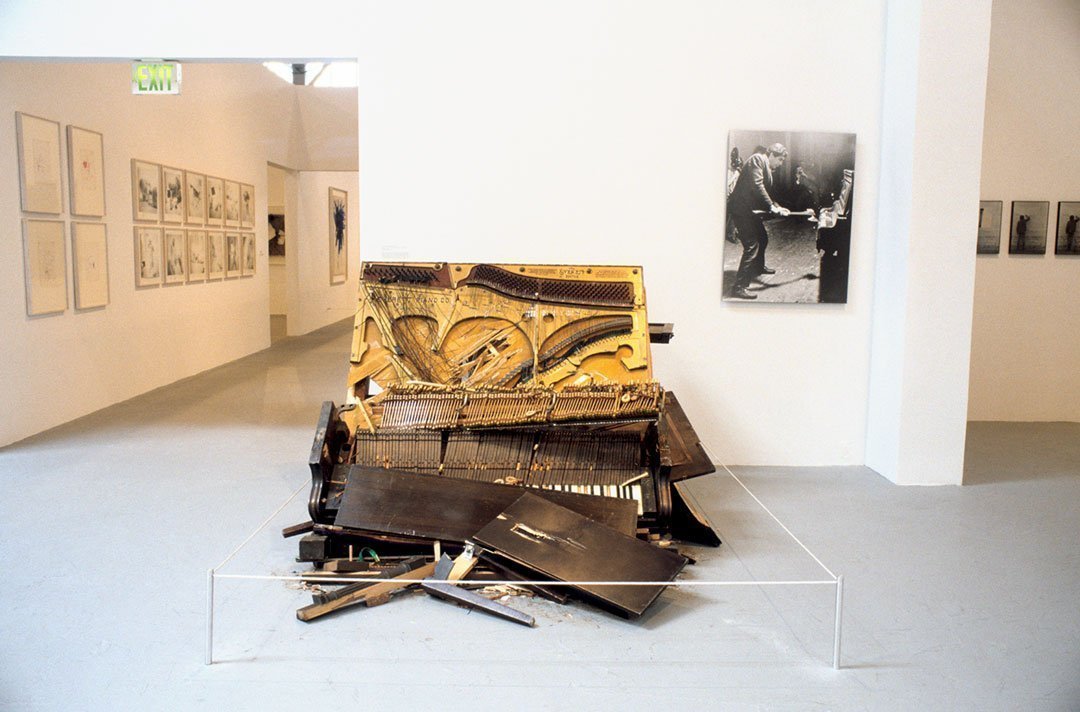