Jorge Soto, in 1971 began working with the Taller Boricua artists’ workshop’s collaborators, whose art reflected an ideological re-revisioning of the “roots” of Puerto Rican culture and attempted to reconcile this with the experiences of the Puerto Rican diaspora.

Jorge Soto Sánchez was born in East Harlem (El Barrio) to Puerto Rican parents in 1947 and at the age of five moved with his family to the South Bronx. In elementary school, his teachers recognized his artistic talent and he received a scholarship from Saks Fifth Avenue Department Stores to take drawing classes in composition and human anatomy. In 1960, his parents sent him to Puerto Rico for an extended stay. Returning to New York in 1961, he attended two years of high school before dropping out and enlisting in the Army. Released from the Army in 1965, he was determined to become an artist and worked menial jobs but devoted himself to art.

In 1971, he became involved with Taller Boricua, the Puerto Rican artists’ collective, based in El Barrio, whose mission is using art as a tool for education and community building through the sponsoring of a wide range of exhibitions, literary readings, dances, festivals and free art classes. He served as director of Taller Boricua in the mid-70s. Soto’s quest to uncover his ancestral routes took him to Puerto Rico in 1972, where he made initial studies of Taino artifacts and the canonical works of Puerto Rican artists Jose Campeche and Francisco Oller. He had his first major solo exhibit in Puerto Rico at Galería Tanama in Arecibo in 1973. In 1977, he had a solo exhibit at the Association of Hispanic Arts in New York. His last major exhibition was at El Museo de Barrio in 1979, which featured 60 of his pen and ink drawings. In the mid-1980s, Soto became ill and moved to Vermont to convalesce. He remained there until his death on December 13, 1987. He left behind a large body of uncatalogued work, and his passing was seen as a creating a great void among the Nuyorican artists and poets. 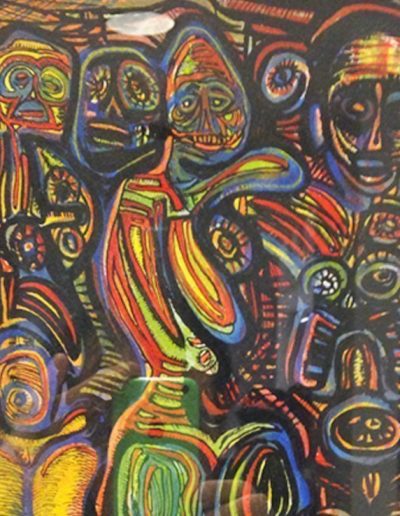 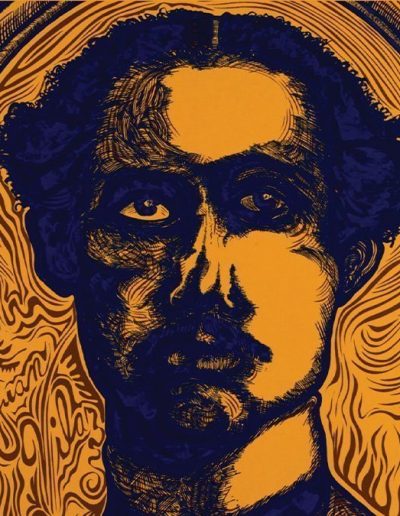 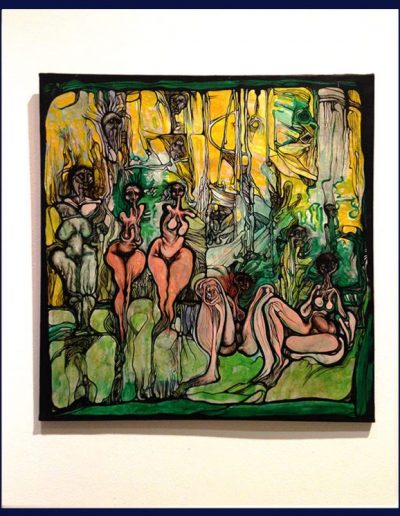 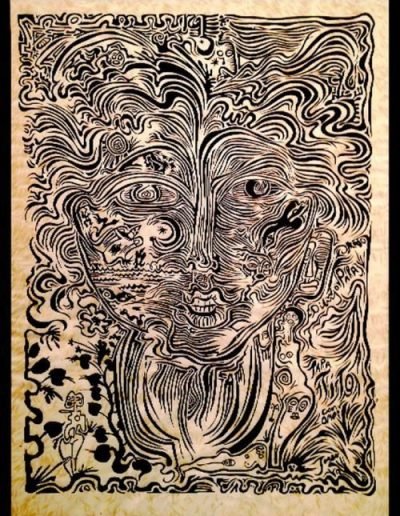 The Store is still coming and coming

Taller Boricua Board of  Directors

LOVE is a reciprocal thing. The more you give—the more you get back.
There are many ways in which to give and share LOVE, and as we enter our 50th Anniversary, we invite you to share your support. Our efforts to continue our creative work in the coming years will be a reflection of your heartfelt support..