Beyond a Linen Canvas: This exhibit “Experimental Techniques in Printmaking” is the result of an intense period of mentorship and education of printmaking techniques that include pronto plate, lithography, silkscreen, linocut, wood engraving, intaglio, and etching to name a few. Eliezer Berrios, Betty BP Cole, James Cuebas, and Elsie Deliz have demonstrated that they have grasped the concepts as visual artists to express their creativity beyond a linen canvas and developed a growing love of art on paper. Master Printers learn from their students, and it has been a rewarding experience to be a witness to the depth and breadth of their unique exploration as printmakers, first as apprentices and now emerging artists. Visual Artist and Master Printer Rodriguez Calero, as installation designer, weaved the art and stories displayed on the Taller Boricua Gallery walls. Bravo to Berrios, Cole, Cuebas, and Deliz.”- Nitza Tufiño, Curator and Director of Rafael Tufiño Printmaking Workshop at Taller Boricua.

In celebration of Taller Boricua’s 50th anniversary, El Museo del Barrio presents Taller Boricua: A Political Print Shop in New York, the first monograph exhibition in three decades about the East Harlem-based Nuyorican collective workshop and alternative space. Best known for its cultural empowerment and political activism, the organization, commonly known as ‘The Puerto Rican Workshop,” began as a printmaking studio, produced and circulated hundreds of prints by artists. The prints, produced mainly in the 1970s, centered on issues of Puerto Rican independence, workers’ rights, and anti-imperialism both locally and in the Caribbean and Latin America, which remain relevant today. 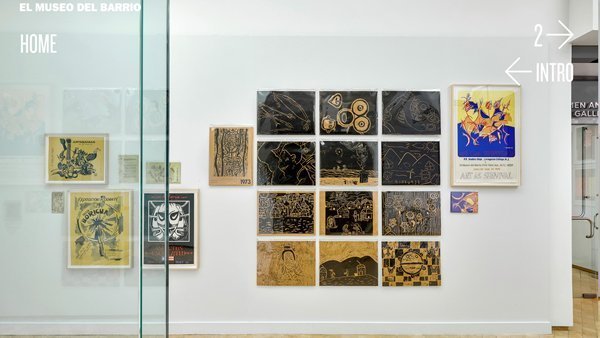 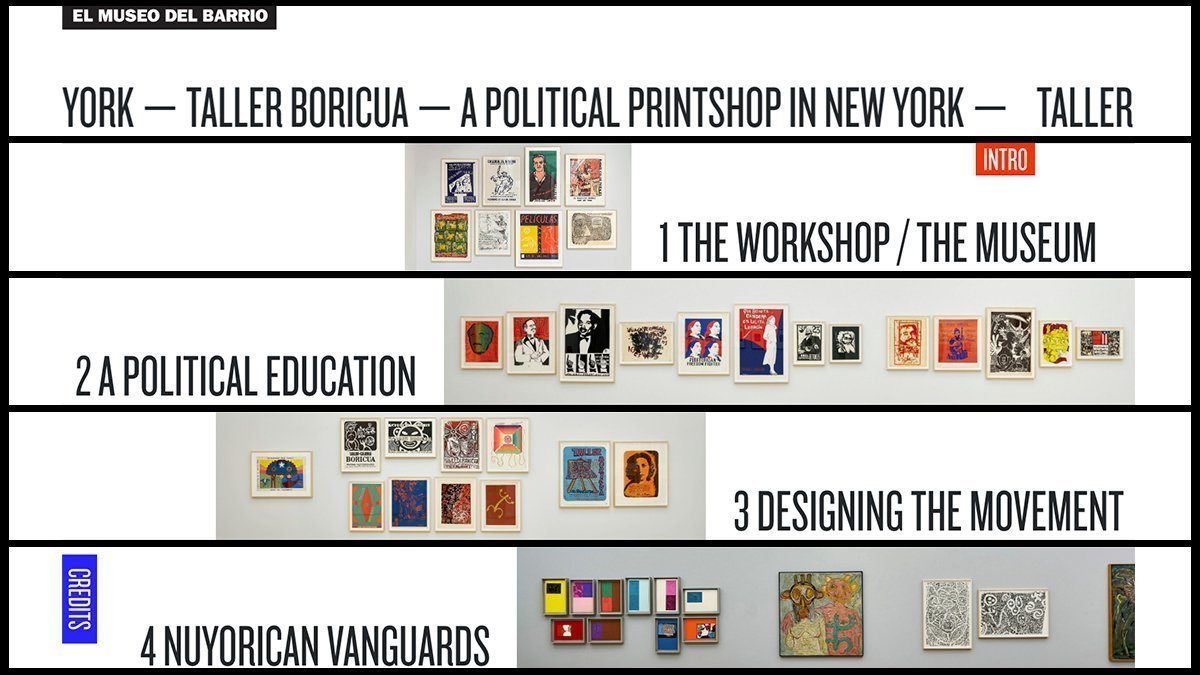 Realidades was the first national Latino television series in public television history in the United States of America. The groundbreaking television series highlighted a cross-section of events, activities, organizations, and individuals, all of which were significantly illustrating and defining our ”realities” during the 1960s and 1970s In 1971, Jorge Soto began working with the Taller Boricua artists' workshop's collaborators, whose art reflected an ideological re-revisioning of the "roots" of Puerto Rican culture and attempted to reconcile this with the experiences of the Puerto Rican diaspora. Celebrating printmaking Masters who ennobled the tradition of social advocacy and creative freedom.

The Store is coming

Taller Boricua Board of  Directors

LOVE is a reciprocal thing. The more you give—the more you get back.
There are many ways to give and share LOVE, and as the Taller Boricua enters its 51st year, we invite you to share in your support. Our efforts to continue the creative work in the coming years will reflect your sincere and well-appreciated support.